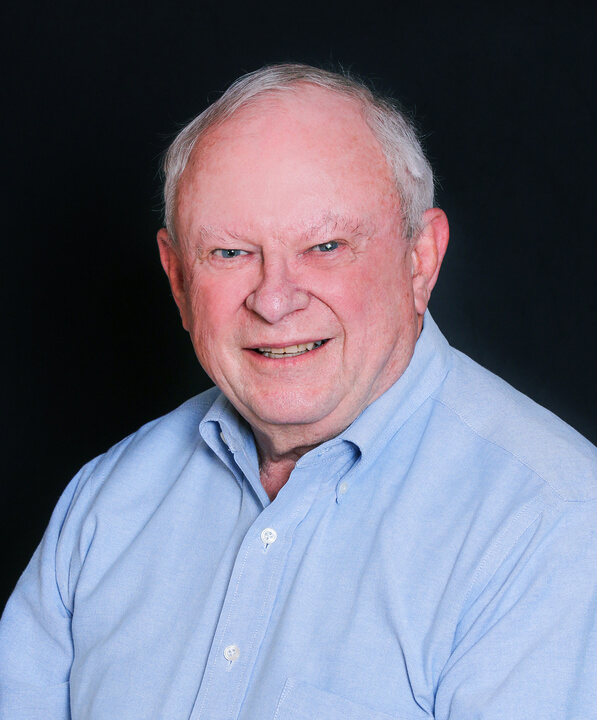 After over 25 years in trust banking, Harry Jamieson left his corporate life behind and decided to join forces with John Davidson to found Davidson, Jamieson & Associates. That was 25 years ago. Since then, he has focused on personal and estate taxation, trust and estate management, and financial and estate planning for the public accounting firm.

Harry has a Bachelor of Arts in Business Administration from the University of South Florida. He is also a graduate of the National Trust School at Northwestern University and holds an associate degree in banking and finance from St. Petersburg College. He is an accredited estate planner (AEP). Prior to moving into public accounting, Harry last served as vice president and trust officer heading statewide tax compliance for wealth management relationships at AmSouth Bank of Florida, now part of Regions Bank.

Harry, who is an Eagle Scout, has been an active member of his community for years, serving in a variety of leadership positions for different organizations. He is a former president of the Suncoast Chapter of the Florida Institute of Certified Public Accountants. Since the early 1970s, Harry has been a member of both Sertoma International, where he served as president of the local chapter, and the Clearwater Yacht Club. He was president as well as a trustee of the Upper Pinellas Association of Retarded Citizens. He twice has served as director of his homeowners association.

Harry is happily married to his high school sweetheart for over 53 years and has two grown children, both of whom work in Law Enforcement.